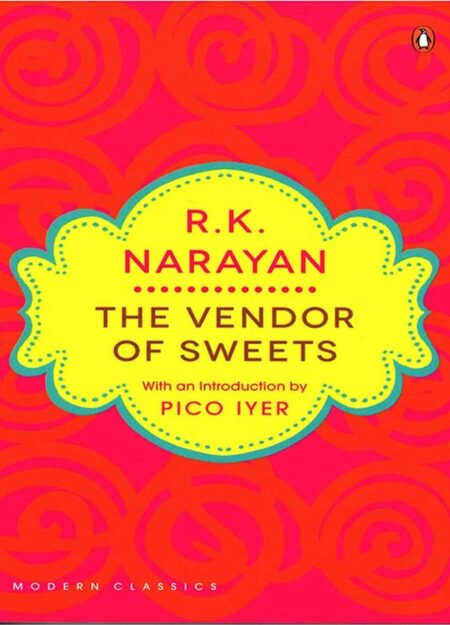 The Vendor of Sweets 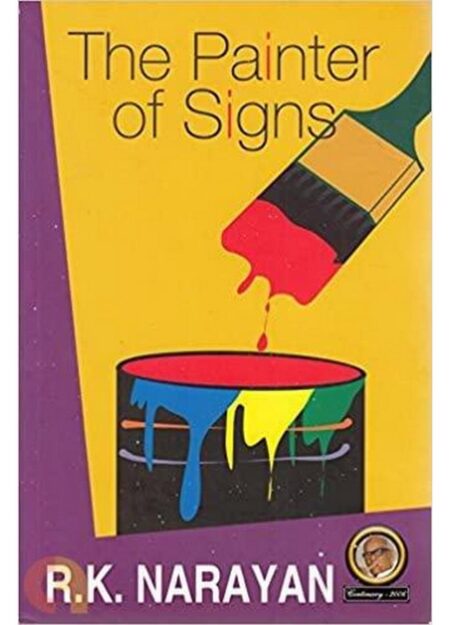 The Painter of Signs tells us the story Raman, a young painter of signboards, a bachelor who glories in his old-fashioned independence, whose work takes him all over Malgudi, and requires him to do business with some of the city’s most important, as well as its most absurd, tradesmen. Raman is polite and businesslike with everyone – but underneath the small talk he conducts a quizzical dialogue with himself about his fellow humans and the meaning of their lives.