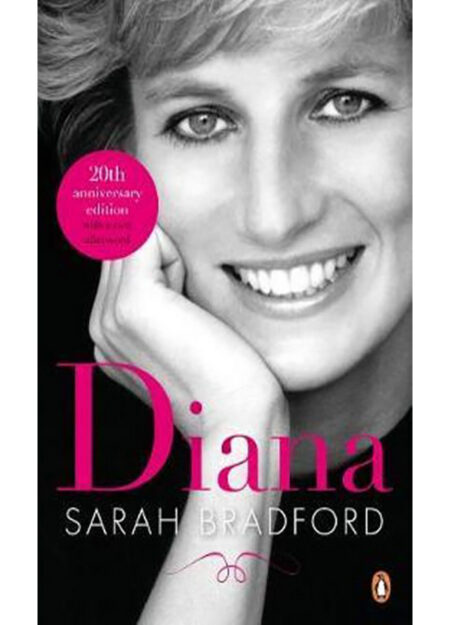 After more than a decade interviewing those closest to the princess and her select circle, sarah bradford exposes the real diana: the blighted childhood, the old-fashioned courtship which saw her capture the prince of wales, the damage caused by the spectre of camilla parker bowles, through to the collapse of the royal marriage and diana’s final and complicated year as single woman.