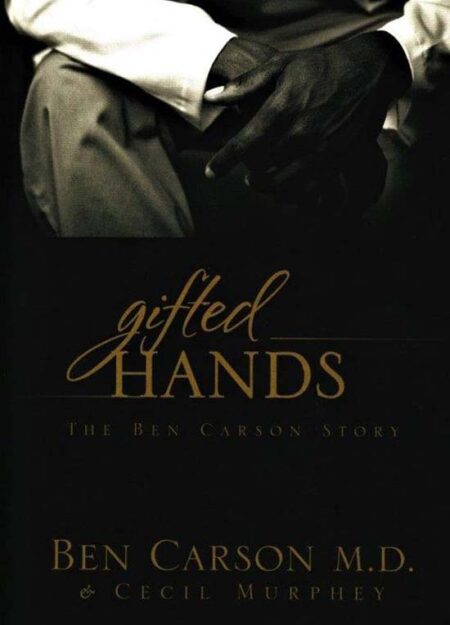 Ben Carson, M.D., works medical miracles. Today, he’s one of the most celebrated neurosurgeons in the world. In Gifted Hands, he tells of his inspiring odyssey from his childhood in inner-city Detroit to his position as director of pediatric neurosurgery at Johns Hopkins Hospital at age 33. Ben Carson is a role model for anyone who attempts the seemingly impossible as he takes you into the operating room where he has saved countless lives. Filled with fascinating case histories, this is the dramatic and intimate story of Ben Carson’s struggle to beat the odds — and of the faith and genius that make him one of the greatest life-givers of the century. 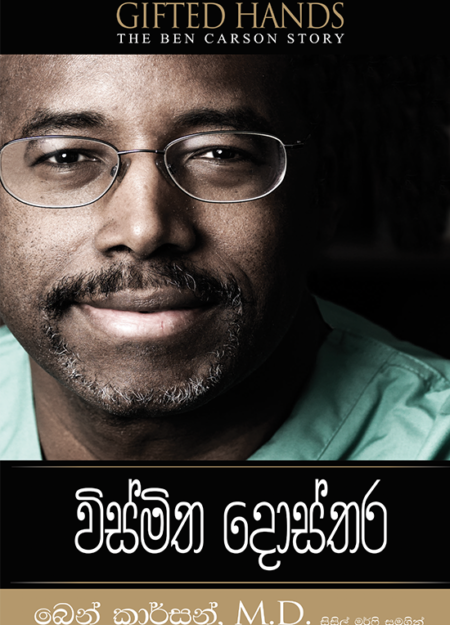