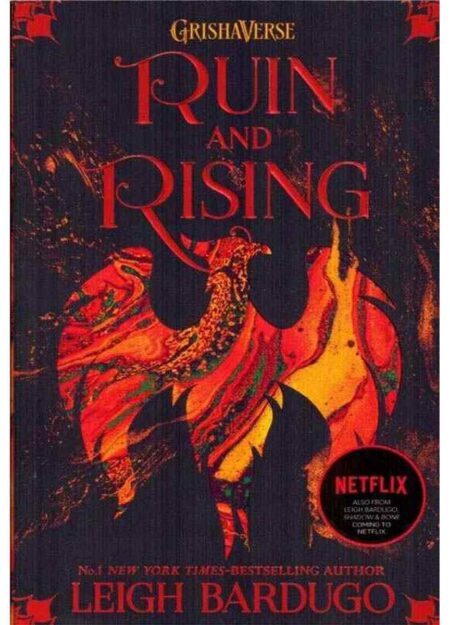 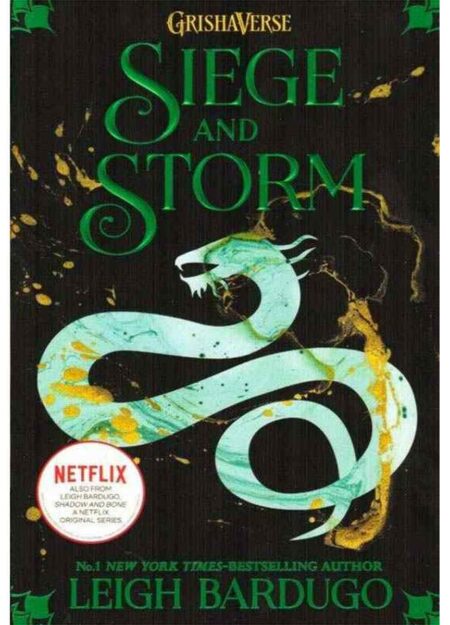 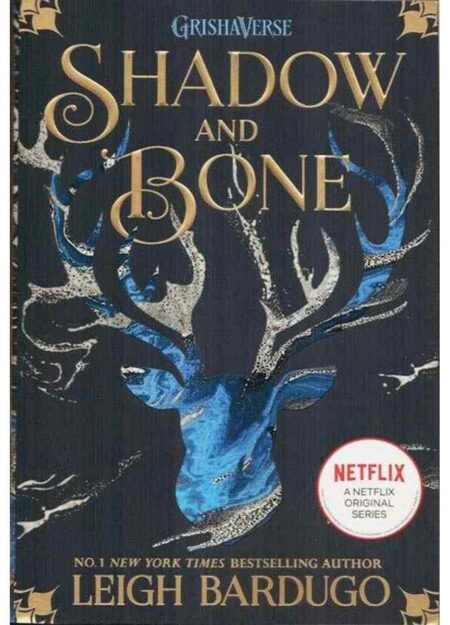 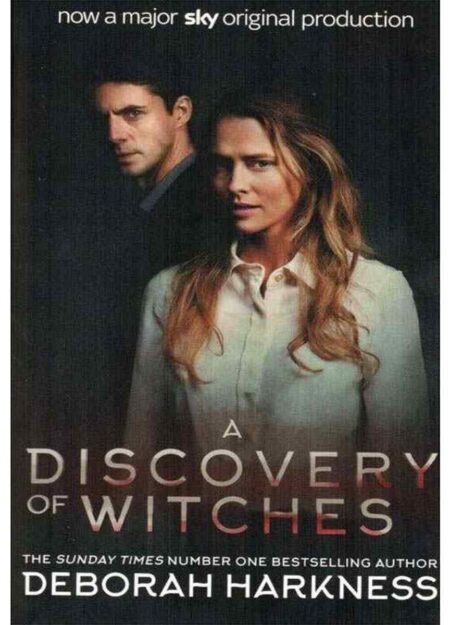 A DISCOVERY OF WITCHES 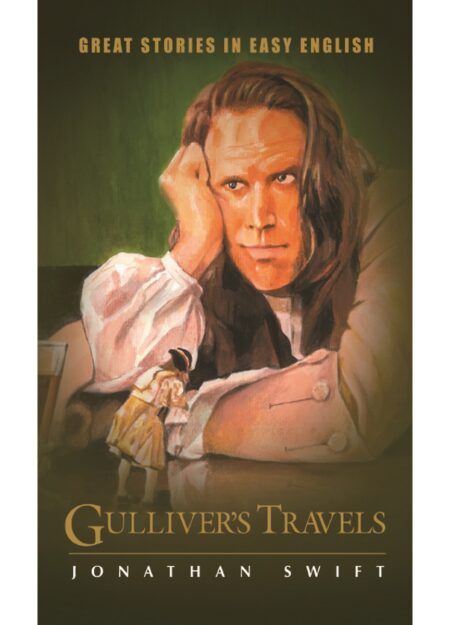 The book tells the story of a sailor named Gulliver who lands on the islands of Lilliputs and the Giants. Gulliver’s Travels can be described as a wonderful presentation of human behaviour and his thoughts mixed with travelogues. This book, which is available to you as a concise edition, is important for English literature-loving readers as well as for those who study English literature. It should be noted that at the end of each book there are questions posed by this story and exercises that are useful for further language development. 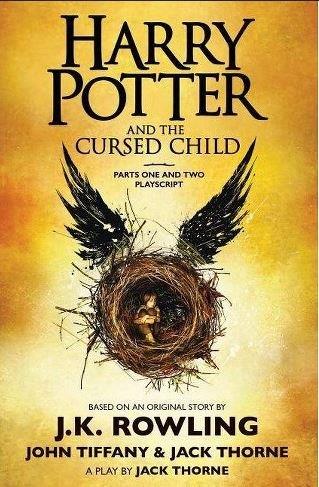 While harry grapples with a past that refuses to stay where it belongs, his youngest son albus must struggle with the weight of a family legacy he never wanted. As past and present fuse ominously, both father and son learn the uncomfortable truth: sometimes, darkness comes from unexpected places. 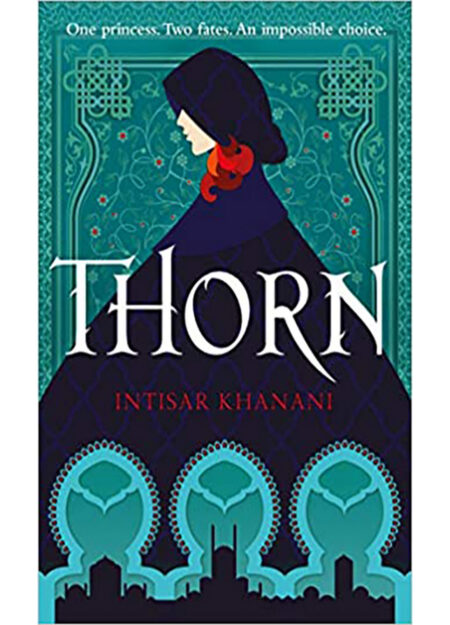 Princess alyrra has never enjoyed the security or power of her rank. Between her family’s cruelty and the court’s contempt, she has spent her life in the shadows. Forced to marry a powerful foreign prince, alyrra embarks on a journey to meet her betrothed with little hope for a better future. But powerful men have powerful enemies – and now so does alyrra. Betrayed during a magical attack, her identity is switched with another woman’s, giving alyrra the first choice she’s ever had: to start a new life for herself or fight for a prince she’s never met.