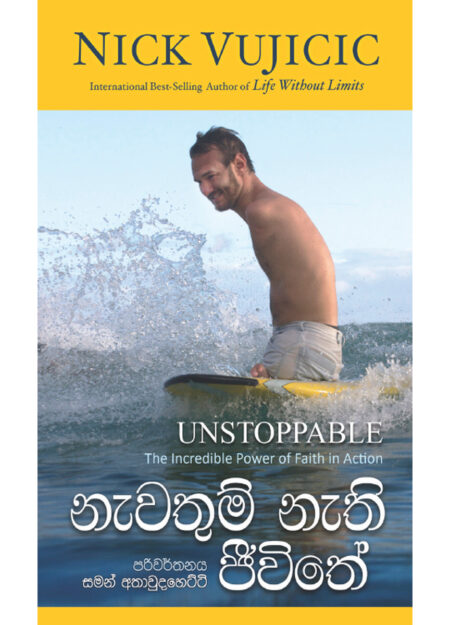 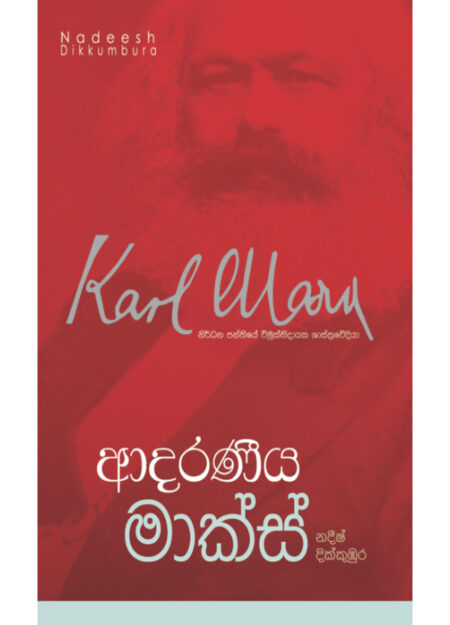 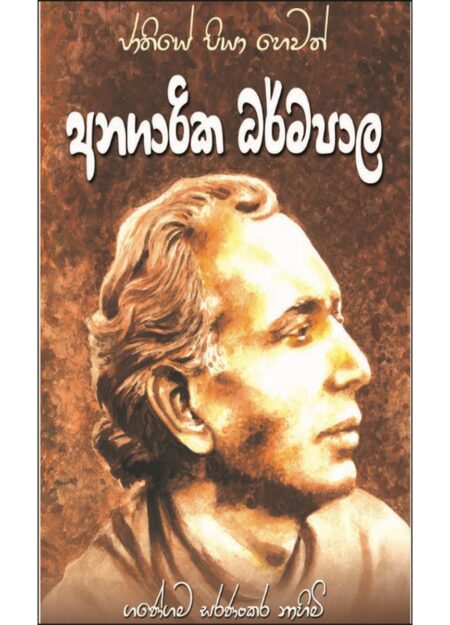 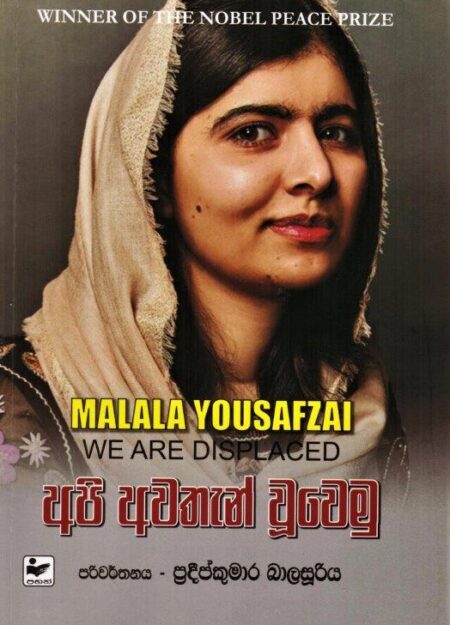 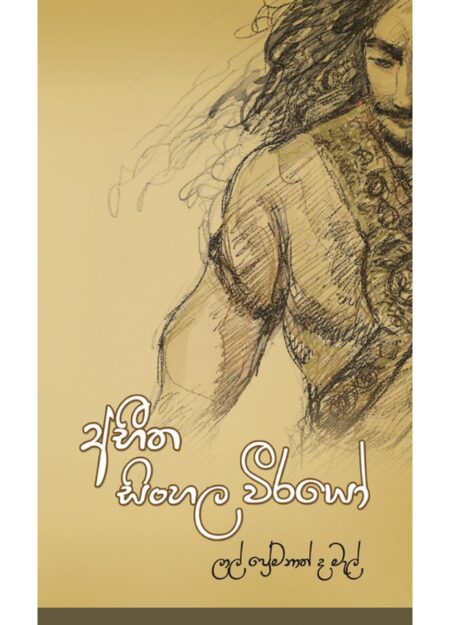 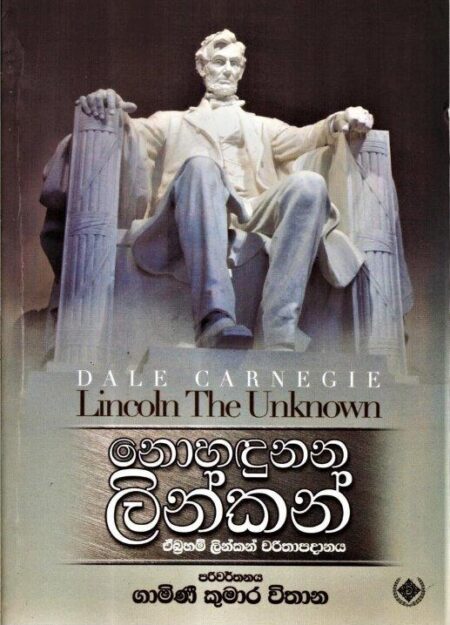 Selected as a book of the year by the new york times, evening standard, observer, sunday times, mail on sunday and the economist shortlisted for waterstones book of the year the new york times number one bestseller the sunday times bestseller ‘finishing this book and then forgetting about it is simply not an option…unmissable’ new york times at the age of thirty-six, on the verge of completing a decade’s training as a neurosurgeon, paul kalanithi was diagnosed with inoperable lung cancer. One day he was a doctor treating the dying, the next he was a patient struggling to live 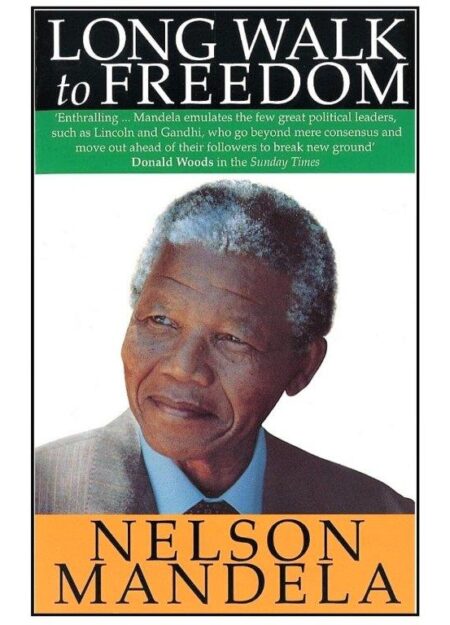 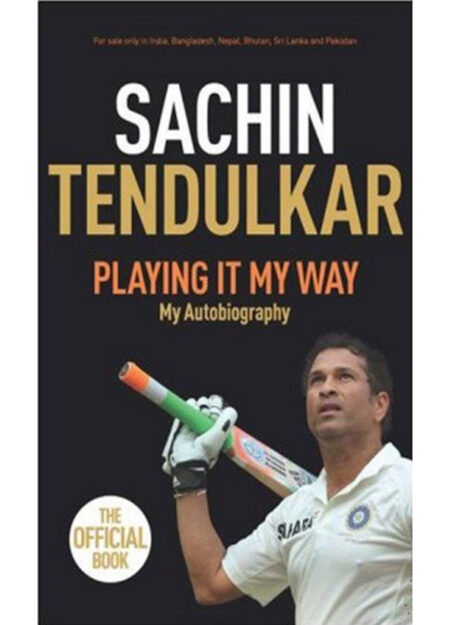 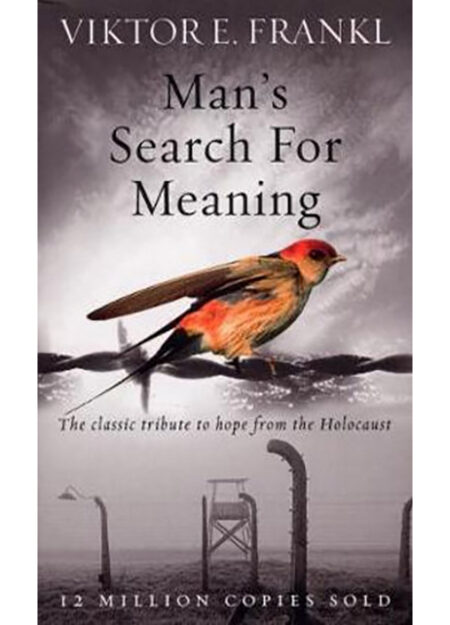 A prominent viennese psychiatrist before the war, viktor frankl was uniquely able to observe the way that both he and others in auschwitz coped (or didn’t) with the experience. He noticed that it was the men who comforted others and who gave away their last piece of bread who survived the longest – and who offered proof that everything can be taken away from us except the ability to choose our attitude in any given set of circumstances 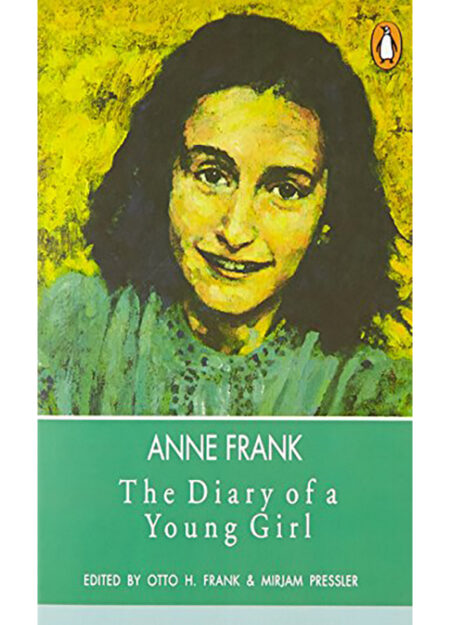 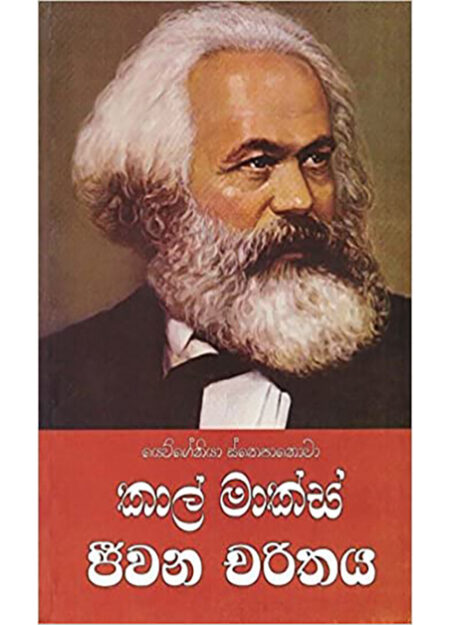 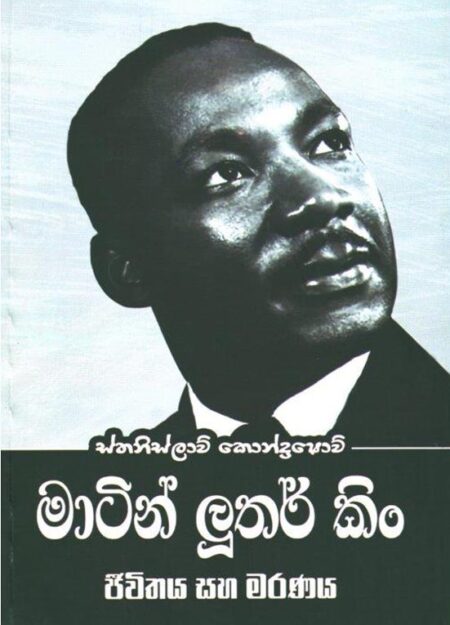 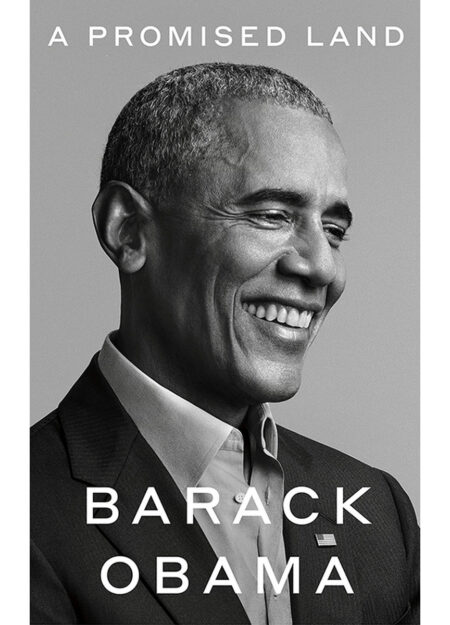 A promised land is extraordinarily intimate and introspective – the story of one man’s bet with history, the faith of a community organizer tested on the world stage. Obama is candid about the balancing act of running for office as a black american, bearing the expectations of a generation buoyed by messages of “hope and change”, and meeting the moral challenges of high-stakes decision-making.