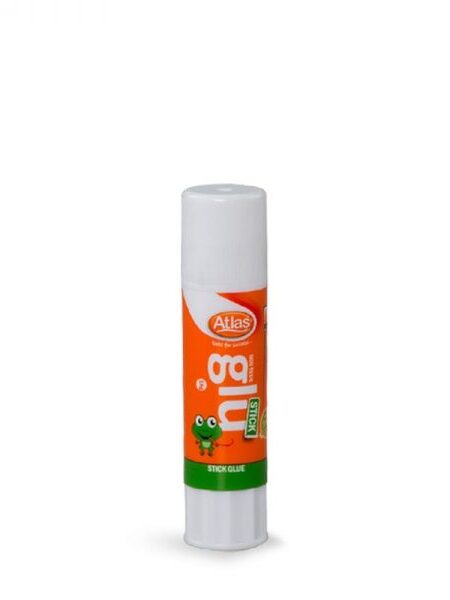 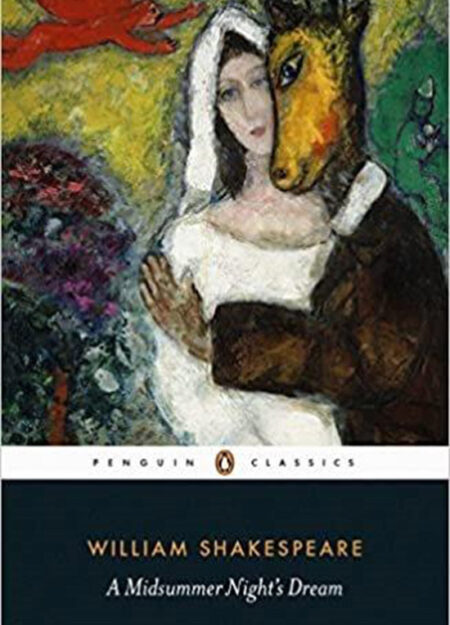 Gulliver’s Travels describes the four voyages of Lemuel Gulliver, a ship’s surgeon. In Lilliput he discovers a world in miniature; towering over the people and their city, he is able to view their society from the viewpoint of a god. However, in Brobdingnag, a land of giants, tiny Gulliver himself comes under observation, exhibited as a curiosity at markets and fairs. In Laputa, a flying island, he encounters a society of speculators and projectors who have lost all grip on everyday reality; while they plan and calculate, their country lies in ruins. Gulliver’s final voyage takes him to the land of the Houyhnhnms, gentle horses whom he quickly comes to admire – in contrast to the Yahoos, filthy bestial creatures who bear a disturbing resemblance to humans. 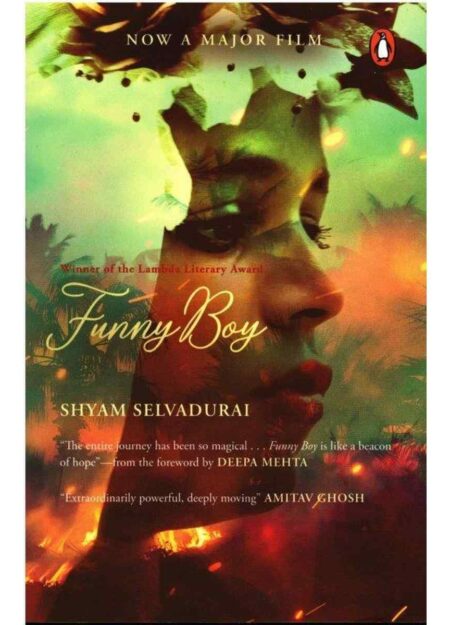 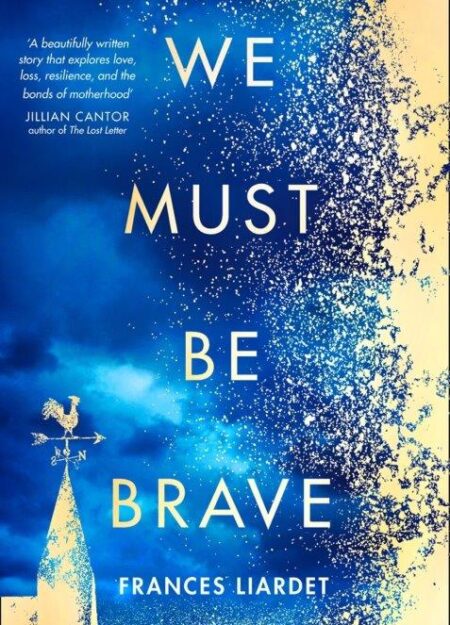 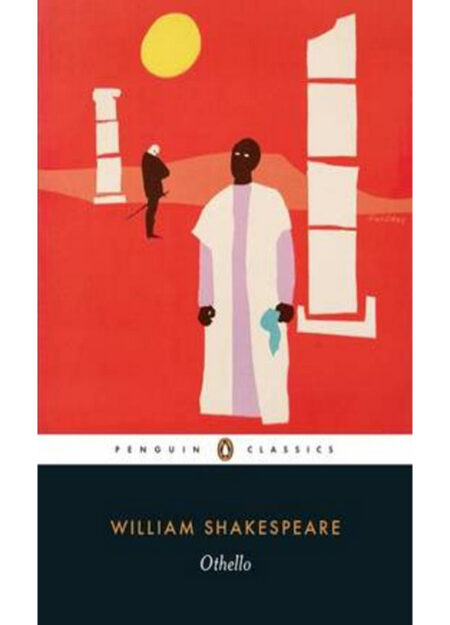 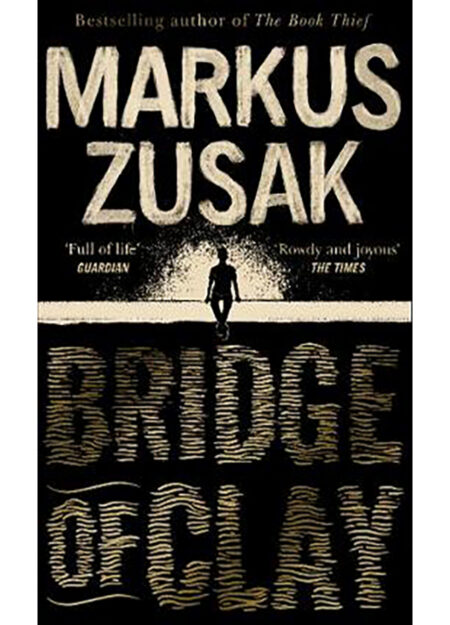 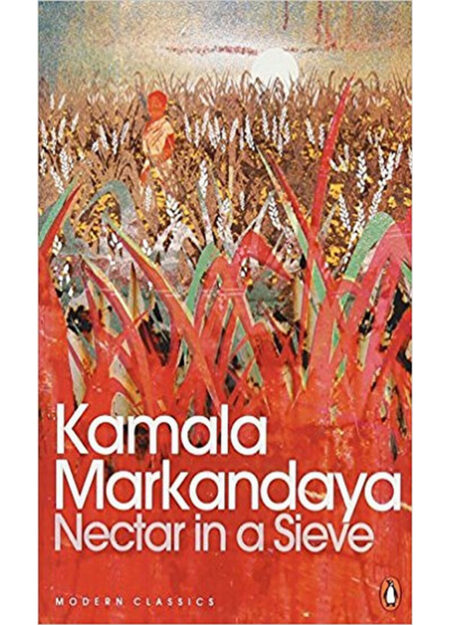 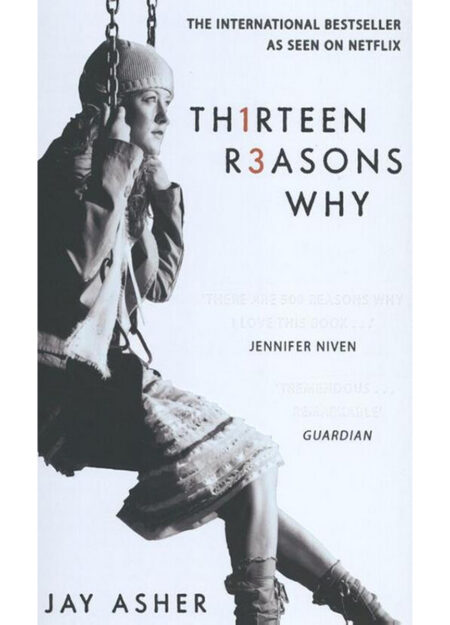 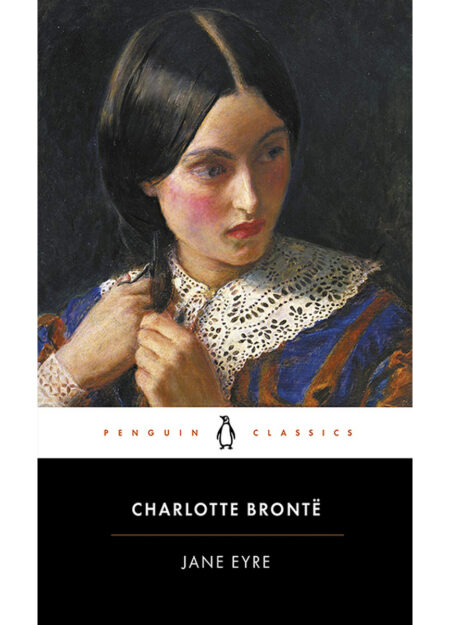 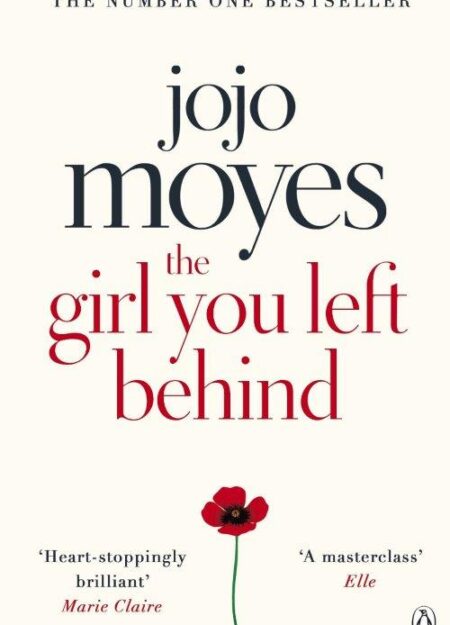 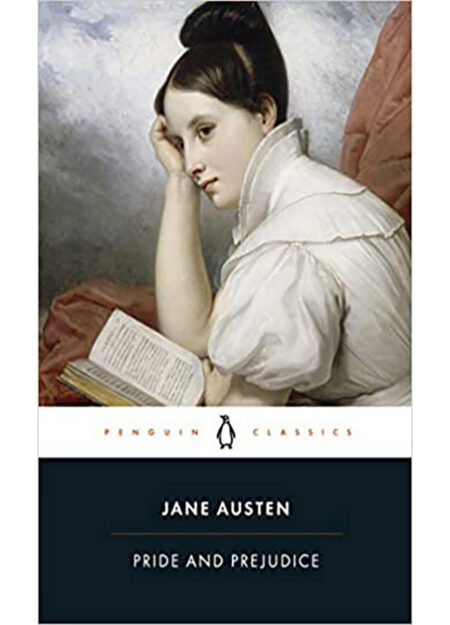 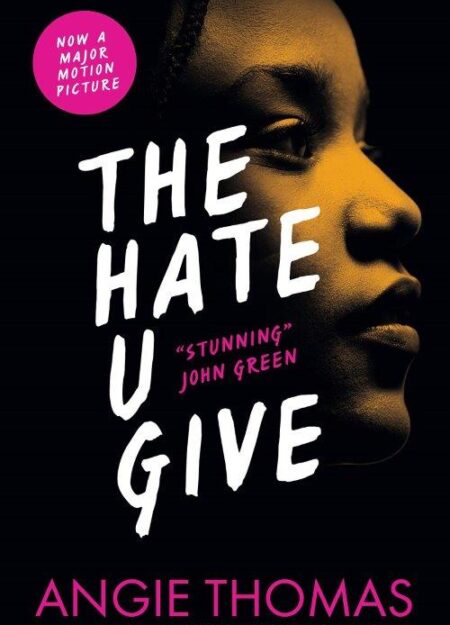 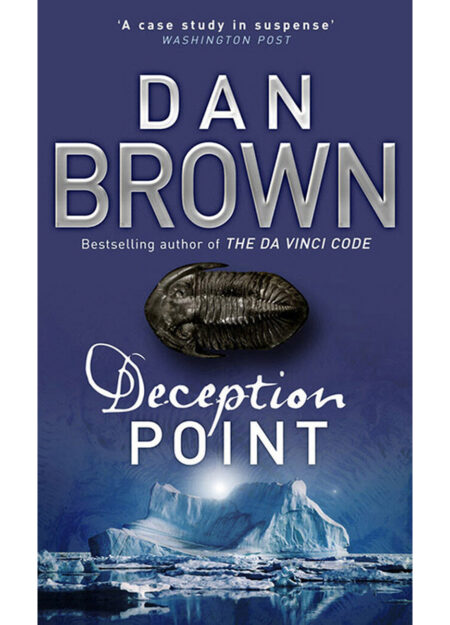 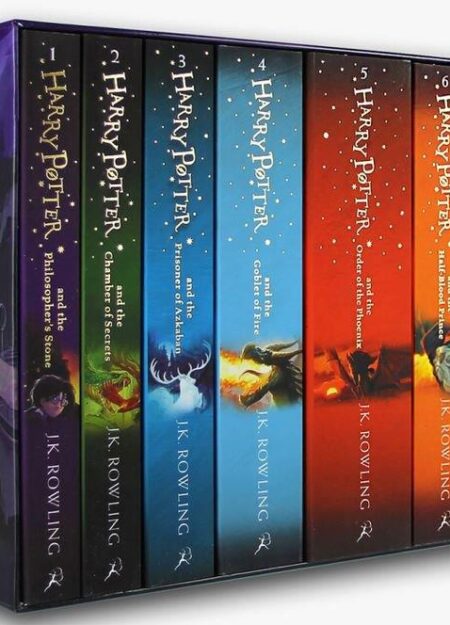