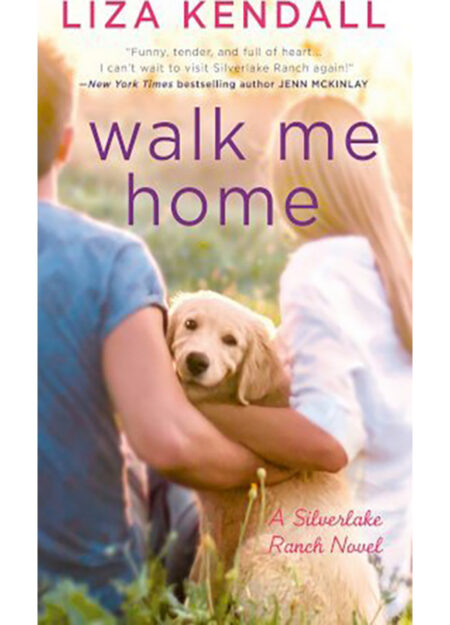 Firefighter jake braddock is used to fixing things, and he’s never met a problem he couldn’t solve—except for his sweet ex-girlfriend charlotte nash. Charlie nash has been a big-city girl ever since her family made a clean break from their small town, after the tragedy that drove a wedge between jake and her wealthy parents. She’s never gotten over abandoning jake—and he hasn’t, either. Then charlie returns to silverlake to stand as a bridesmaid opposite jake in her cousin’s wedding. The event sparks awkwardness, laughter, and heartbreak as they dance to the tune of the craziest bride in the west…and repair broken family bonds.