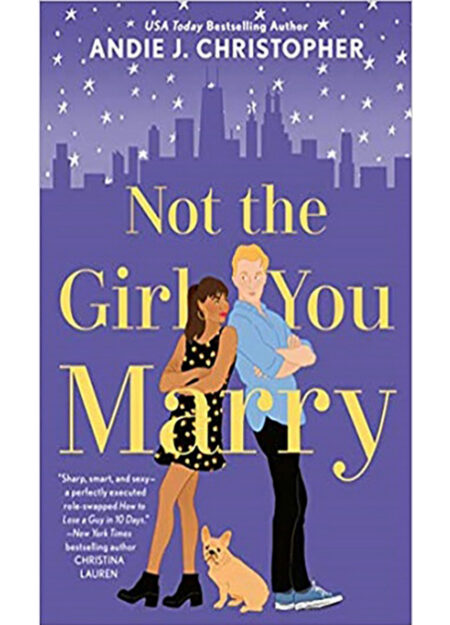 Not The Girl You Marry

Jack nolan is a gentleman, a journalist, and unlucky in love. His viral success has pigeon-holed him as the how-to guy for a buzzy, internet media company instead of covering hard-hitting politics. Fed up with his fluffy articles and the app-based dating scene as well, he strikes a deal with his boss to write a final piece de resistance: how to lose a girl. Easier said than done when the girl he meets is hannah mayfield, and he’s not sure he wants her to dump him.