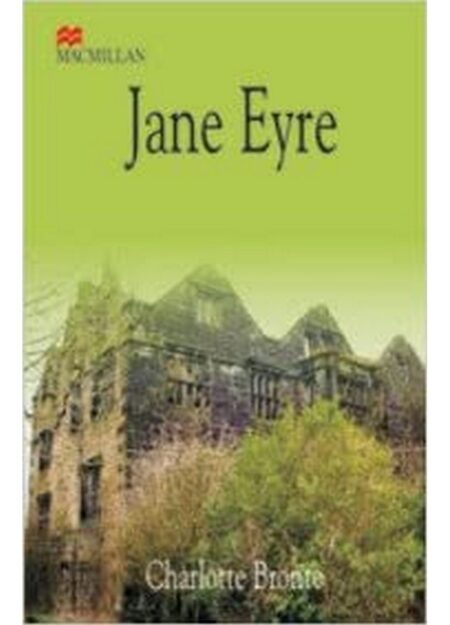 HIS NOVEL was first published in 1847. The author’s name was given as ‘Currer Bell’, and it was only later known to have been written by Miss Charlotte Brontë, one of the five daughters of a clergyman in Yorkshire. Charlotte Brontë had an intense and lively imagination, and in Jane Eyre she has projected much of her own character and experience. Like Jane she was little and plain, and like Jane she went to a charity school and later became a private governess