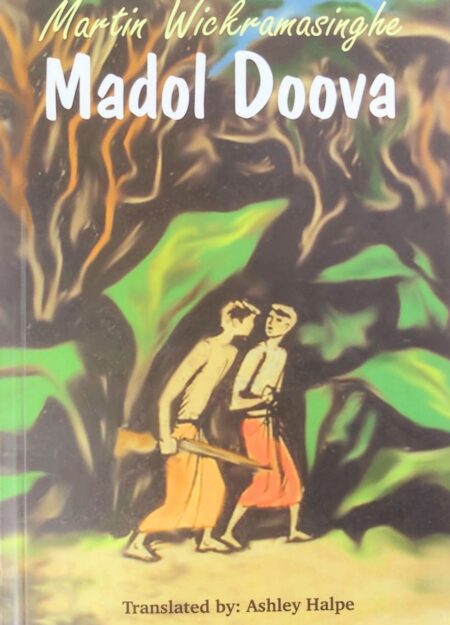 Martin Wickramasinghe’s novel Madol Doova has been read, re-read, and loved by generations of Sri Lankans in its original Sinhala as well as in Tamil and English translations. During the half, a century since it was first published in 1947, over a million copies have been printed. It has been translated into Chinese, Russian, Dutch, Rumanian, Czech Bulgarian, and Japanese Languages and published in these respective countries.

‘The courage and determination that give Upali and Jinna heroic stature in the eyes of the reader is a product of their unyielding physical and mental strength. Their intelligence confronts and overcomes the handicap of a deficient education. Upali is a hero who overflows with extraordinary human vitality.’ 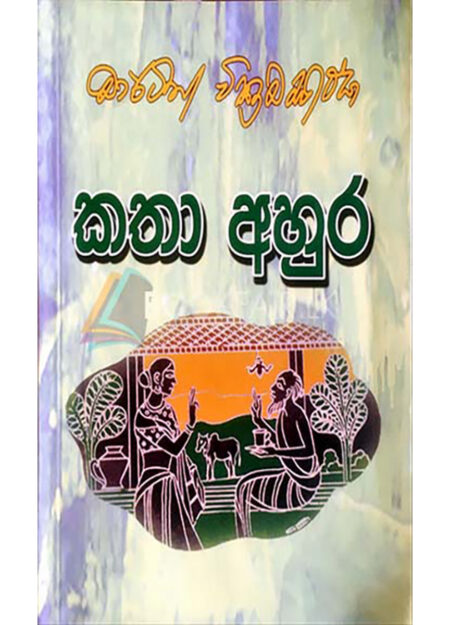 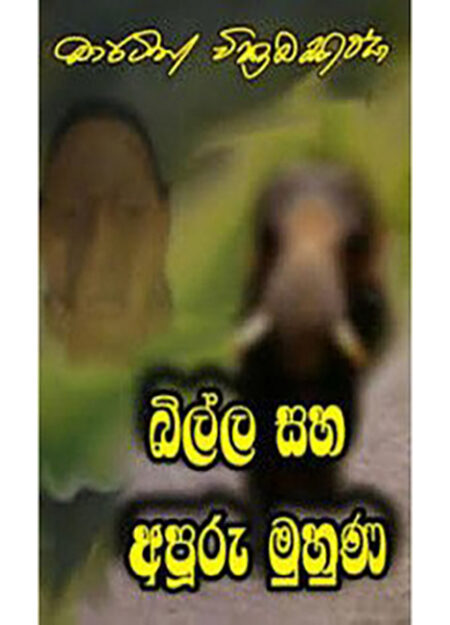 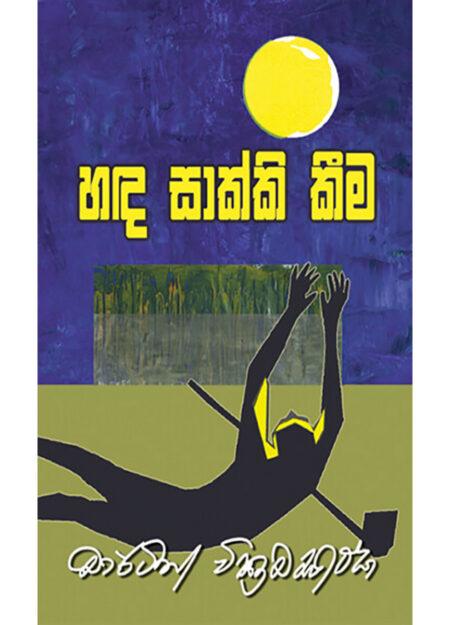 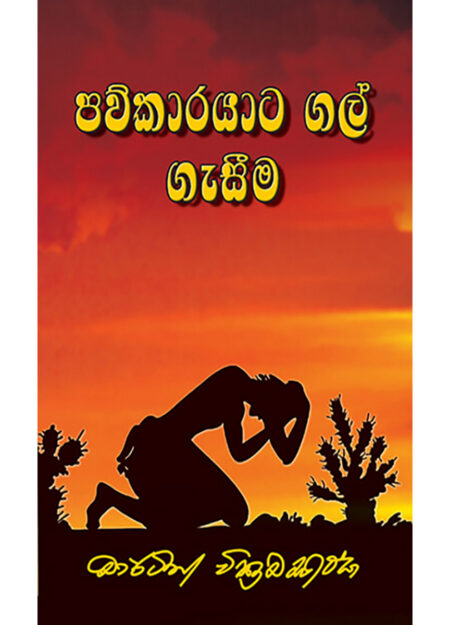 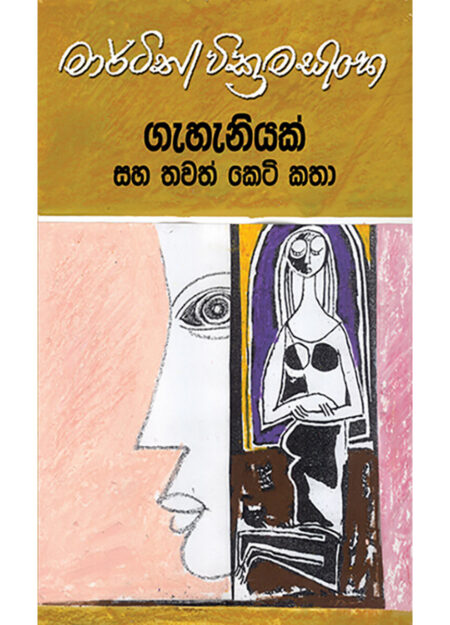 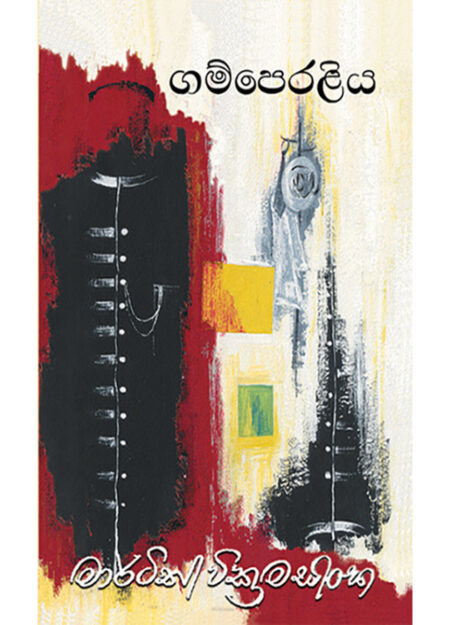 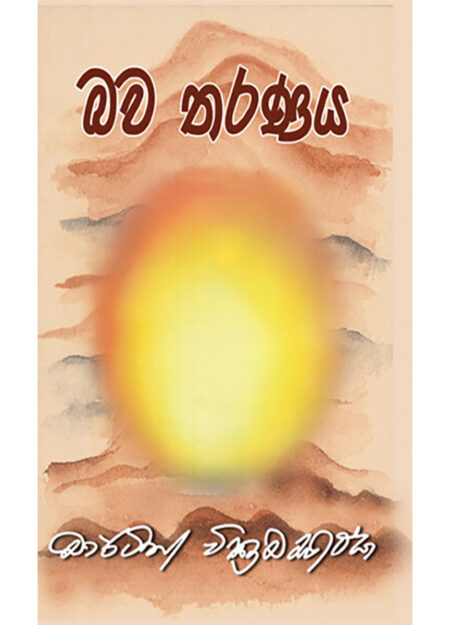 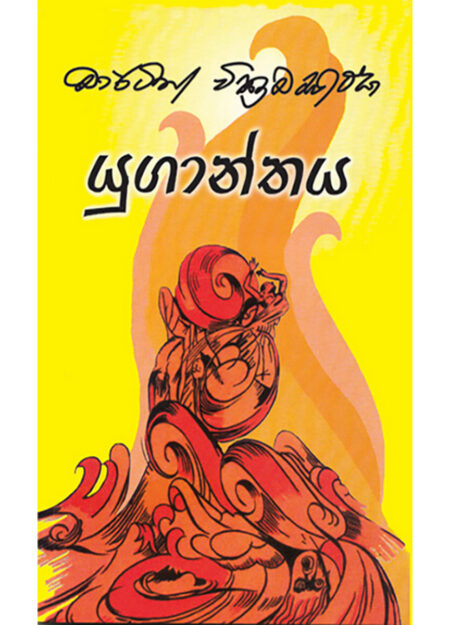 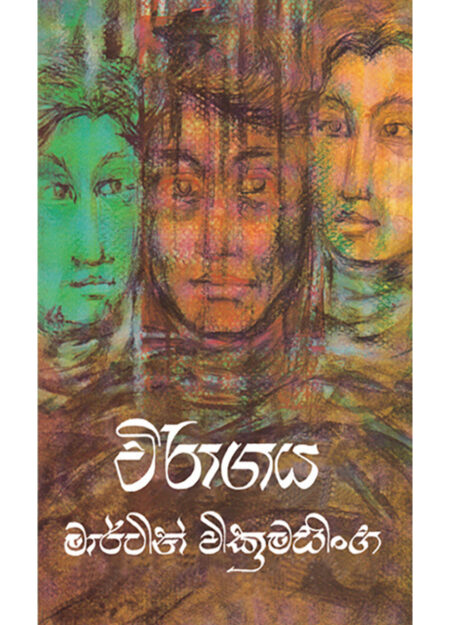 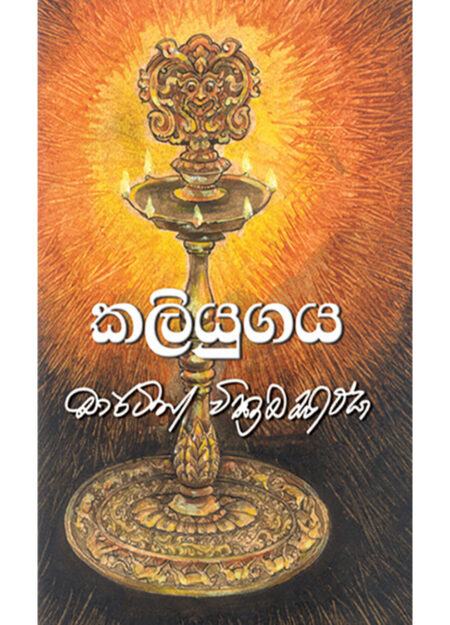 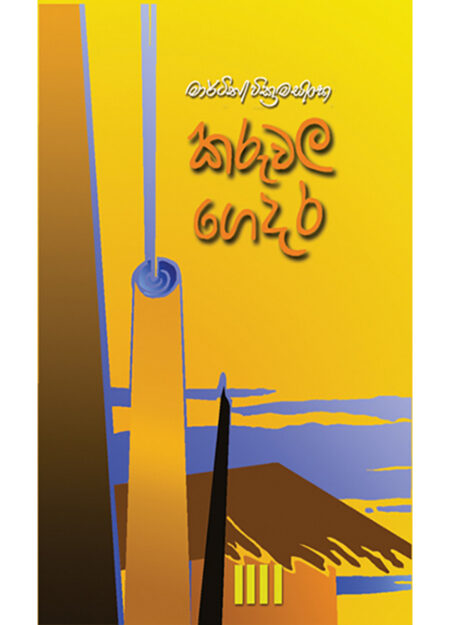 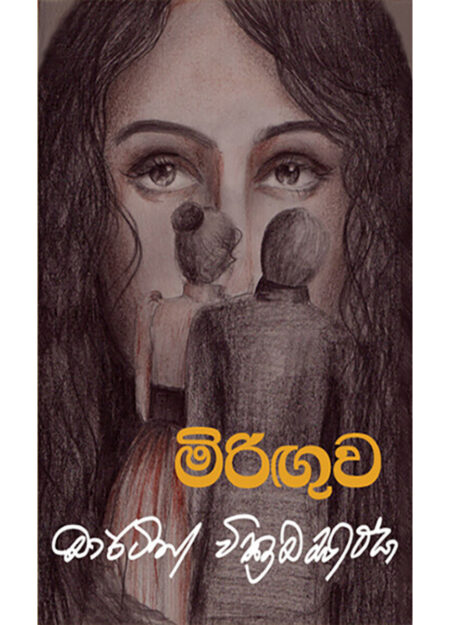 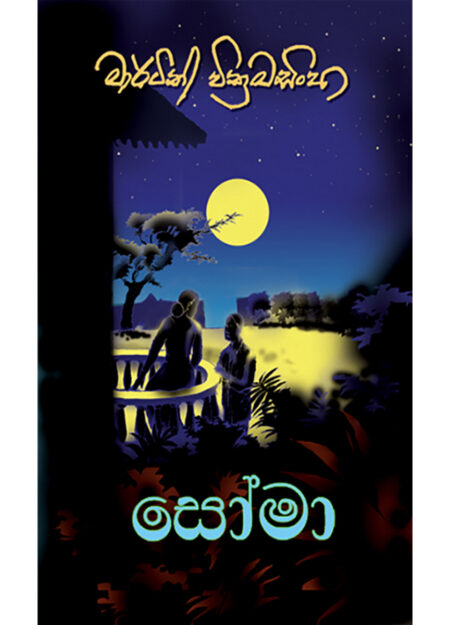 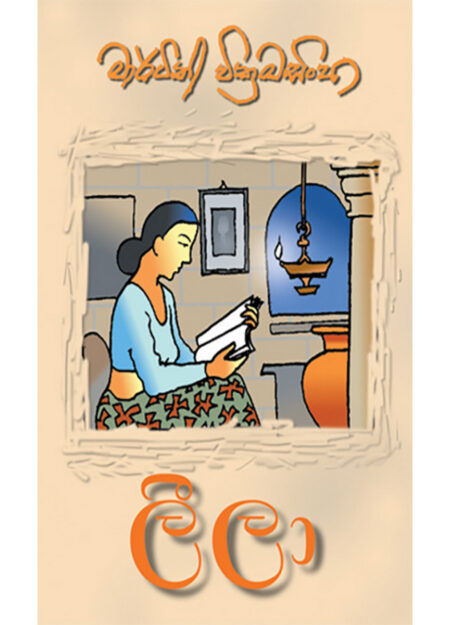 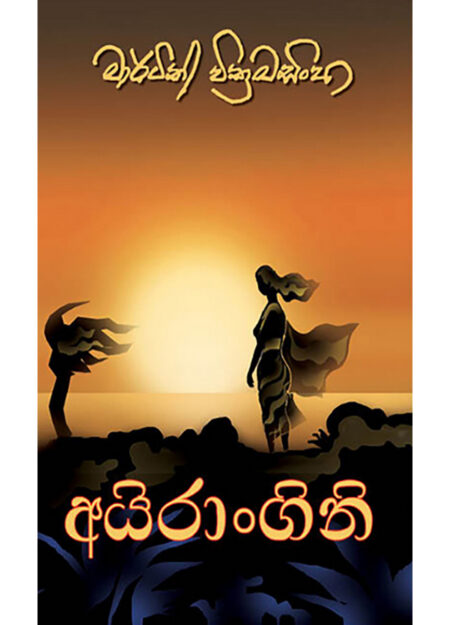 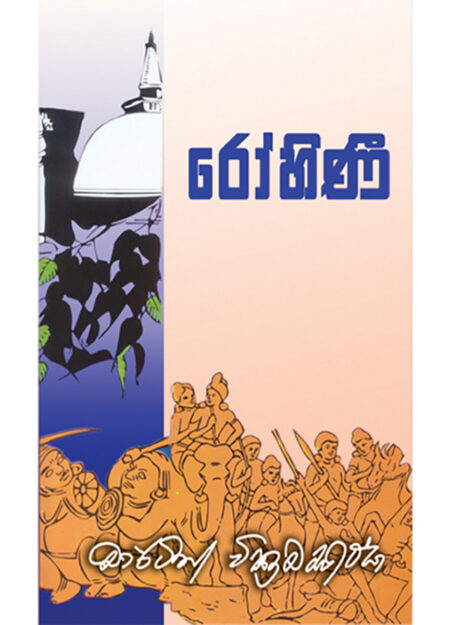 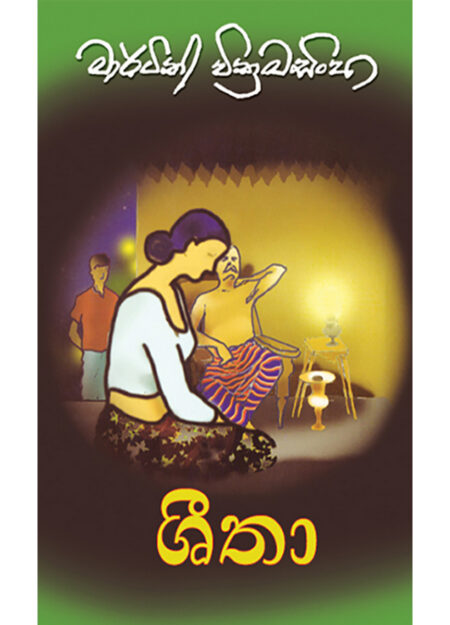 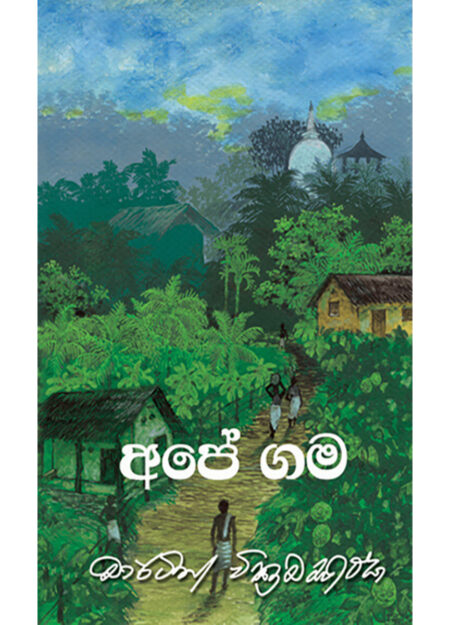 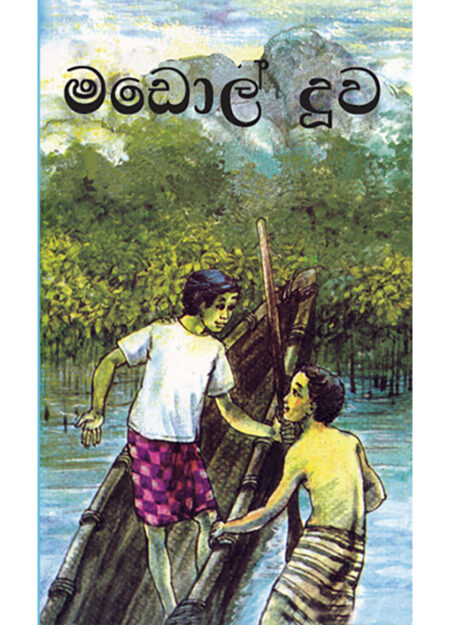