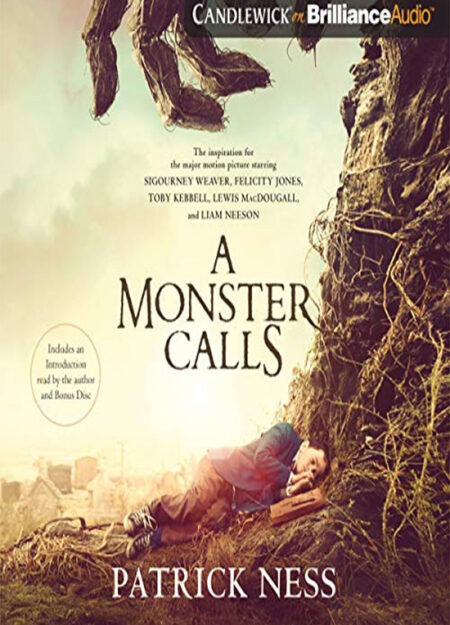 At seven minutes past midnight, thirteen-year-old Conor wakes to find a monster outside his bedroom window. But it isn’t the monster Conor’s been expecting – he’s been expecting the one from his nightmare, the nightmare he’s had nearly every night since his mother started her treatments. The monster in his backyard is different. It’s ancient.