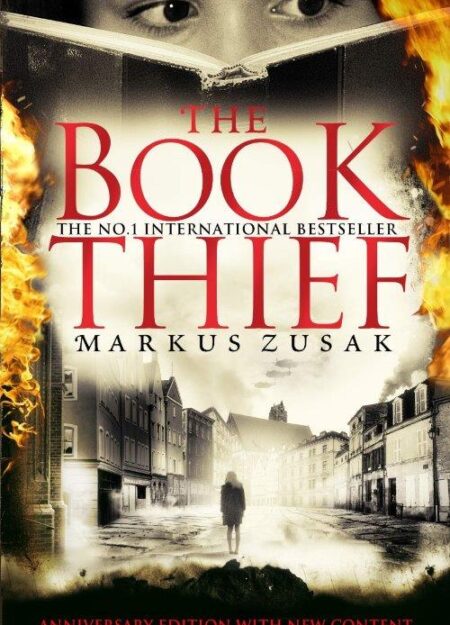 Special 10th anniversary edition with exclusive extra behind-the-scenes material from the author it is 1939. In nazi germany, the country is holding its breath. Death has never been busier – and will become busier still. By her brother’s graveside, liesel’s life is changed forever when she picks up a single object, abandoned in the snow. It is the gravedigger’s handbook, and this is her first act of book thievery. So begins liesel’s love affair with books and words, and soon she is stealing from nazi book-burnings, the mayor’s wife’s library