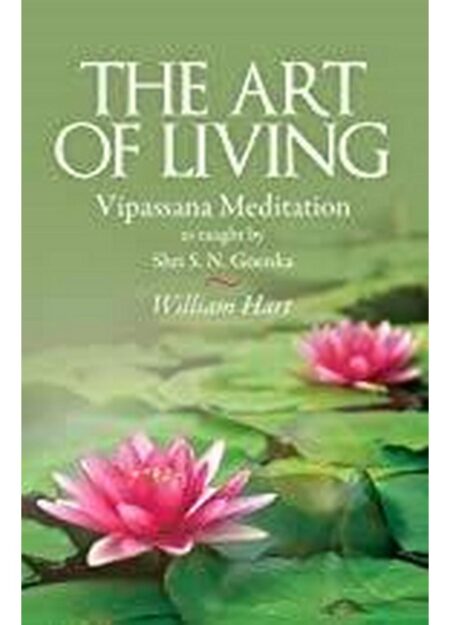 ipassana is one of India’s most techniques of meditation. 2500 Years ago it was re-discovered by the Gotama the Buddha and taught by him as a universal remedy for universal ills. At first, the technique flourished in India but gradually it became corrupted, lost its efficacy, and disappeared from the land of its origin. Fortunately, the neighbouring country of Burma preserved the original form of vipassana through the millennia. Since 1969, it has been re- introduced into India, where it is now striking deep roots. Vipassana is a Pali word meaning insight, seeing things as they really are. It is not a blind faith or philosophy, and has nothing to do with sectarian religion. Instead, Vipassana is a practical method that can be applied by anyone of average intelligence.