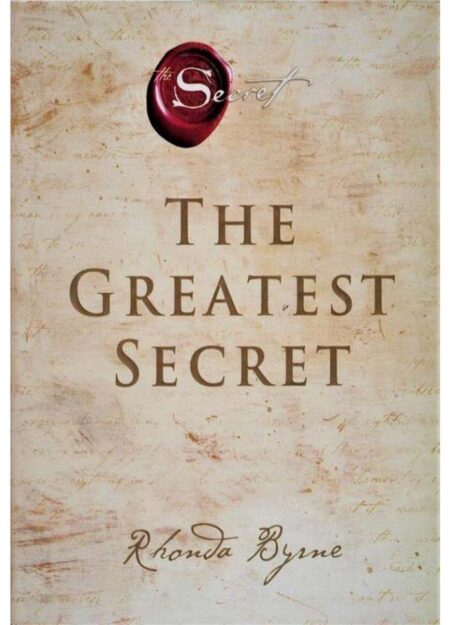 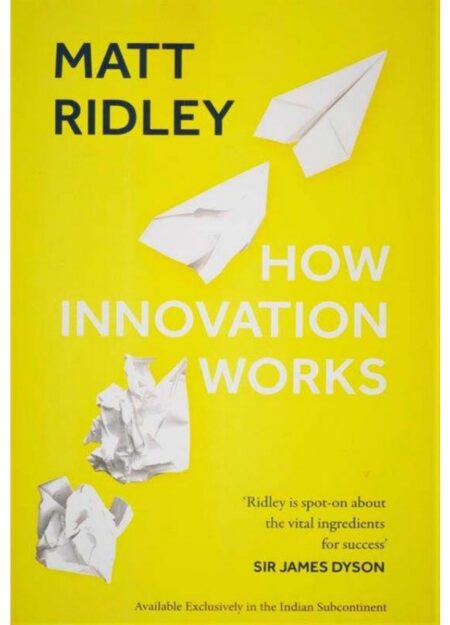 The dramatic inside story of the first four historic flights that launched SpaceX—and Elon Musk—from a shaky startup into the world’s leading edge rocket company. SpaceX has enjoyed a miraculous decade. Less than 20 years after its founding, it boasts the largest constellation of commercial satellites in orbit, has pioneered reusable rockets, and in 2020 became the first private company to launch human beings into orbit. Half a century after the space race SpaceX is pushing forward into the cosmos, laying the foundation for our exploration of other worlds.

Be the first to review “LIFTOFF” Cancel reply 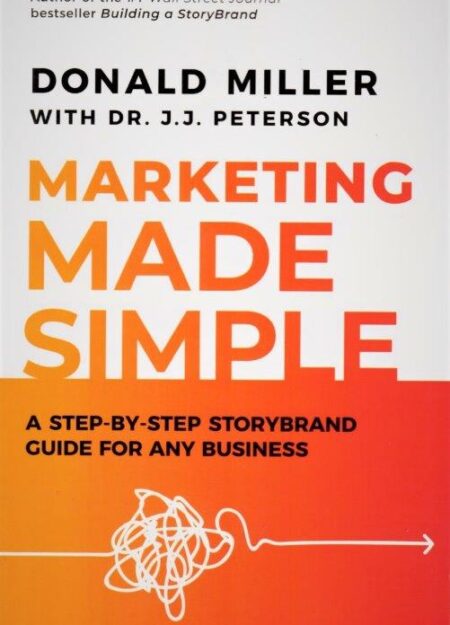 Based on building a story brand by new york times bestselling author don miller, this checklist is a strategic and actionable guide to applying the storybrand framework to any brand and an essential part of any marketing professional’s tool kit. Every day, brands lose millions of dollars simply because they do not have a clear message that tells consumers who they are and what value they will add to their customers’ lives. To solve this dilemma, don miller wrote building a storybrand, which has become the quintessential guide for anyone looking to craft or strengthen their brand’s message. 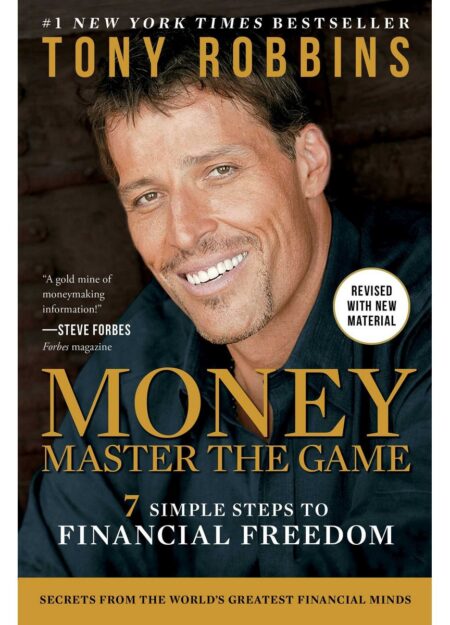 ony Robbins is one of the most revered writers and thinkers of our time. People from all over the world—from the disadvantaged to the well-heeled, from twenty-somethings to retirees—credit him for giving them the inspiration and the tools for transforming their lives. From diet and fitness, to business and leadership, to relationships and self-respect, Tony Robbins’s books have changed people in profound and lasting ways. Now, for the first time 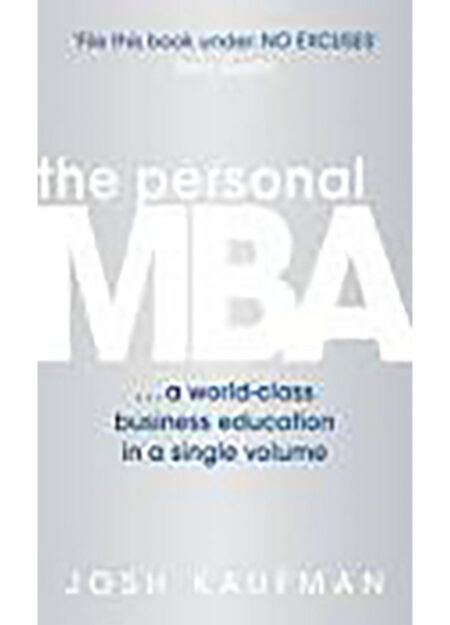 An mba at a top school is an enormous investment in time, effort and cold, hard cash. And if you don’t want to work for a consulting firm or an investment bank, the chances are it simply isn’t worth it. Josh kaufman is the rogue professor of modern business education. 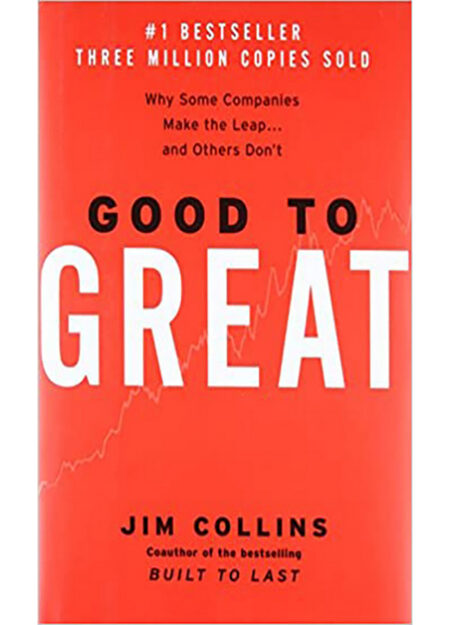 Good to great: why some companies make the leap… And others don’t is a management book by jim c. Collins that describes how companies transition from being good companies to great companies, and how most companies fail to make the transition. 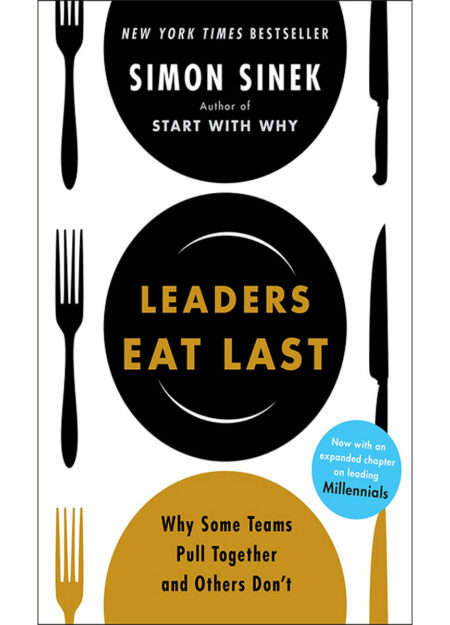 “a world where almost everyone wakes up inspired to go to work. This is not a crazy, idealised notion. In many successful organisations, great leaders are creating environments in which teams trust each other so deeply that they would put their lives on the line for each other. 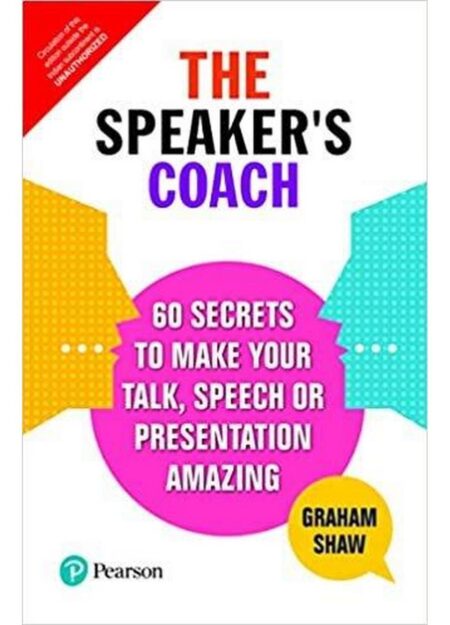 Do you have a talk, speech or presentation looming? The speaker’s coach reveals the secrets of how to make it effortless. With quick-read tips, find out how to prepare what to say, deliver with confidence and leave them wanting more. 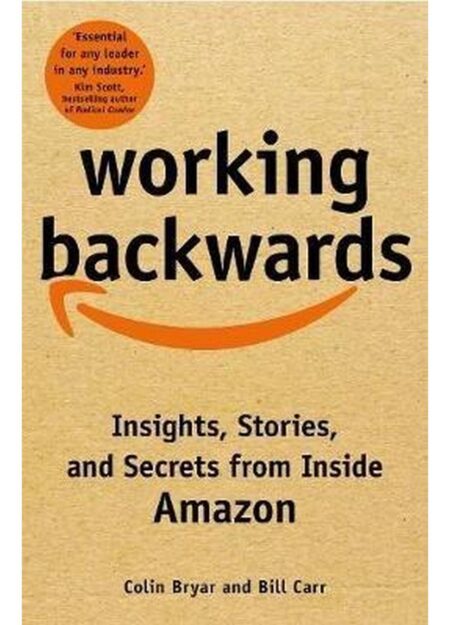 COLIN BRYAR STARTED AT AMAZON IN 1998; BILL CARR JOINED IN 1999. THEIR TIME AT AMAZON COVERED A PERIOD OF UNMATCHED INNOVATION THAT BROUGHT PRODUCTS AND SERVICES INCLUDING KINDLE, AMAZON PRIME, AMAZON ECHO AND ALEXA, AND AMAZON WEB SERVICES TO LIFE. THROUGH THE STORY OF THESE INNOVATIONS THEY REVEAL AND CODIFY THE PRINCIPLES AND PRACTICES THAT HAVE DRIVEN THE SUCCESS OF ONE OF THE MOST EXTRAORDINARY COMPANIES THE WORLD HAS EVER KNOWN, FROM THE FAMOUS 14-LEADERSHIP PRINCIPLES, THE BAR RAISER HIRING PROCESS, AND AMAZON’S FOUNDING CHARACTERISTICS: CUSTOMER OBSESSION, LONG-TERM THINKING, EAGERNESS TO INVENT, AND OPERATIONAL EXCELLENCE. 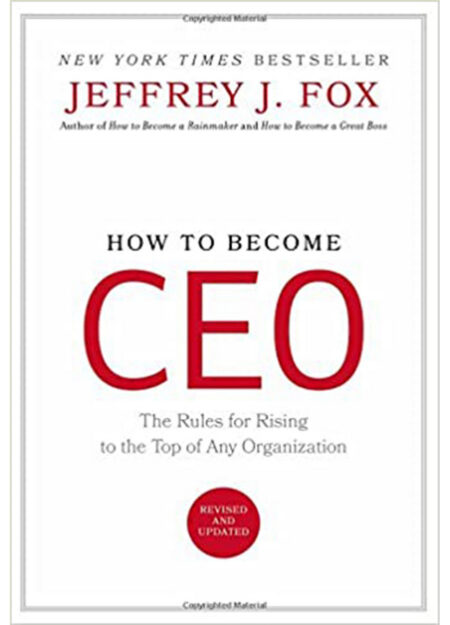 HOW TO BECOME CEO

Vision, persistence, integrity, and respect for everyone in the workplace–these are all qualities of successful leaders. But Jeffrey J. Fox, the founder of a marketing consulting company, also gives these tips: never write a nasty memo, skip all office parties, and overpay your people. These are a few of his key ways to climb the corporate ladder 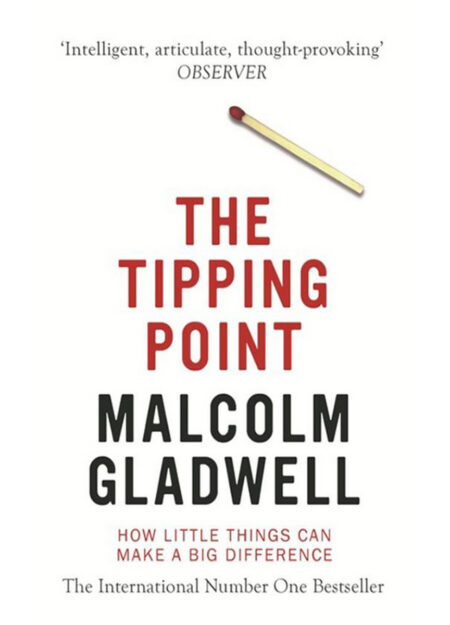 The tipping point is that magic moment when an idea, trend, or social behavior crosses a threshold, tips, and spreads like wildfire. Just as a single sick person can start an epidemic of the flu, so too can a small but precisely targeted push cause a fashion trend, the popularity of a new product, or a drop in the crime rate. This widely acclaimed bestseller, in which malcolm gladwell explores and brilliantly illuminates the tipping point phenomenon, is already changing the way people throughout the world think about selling products and disseminating ideas. 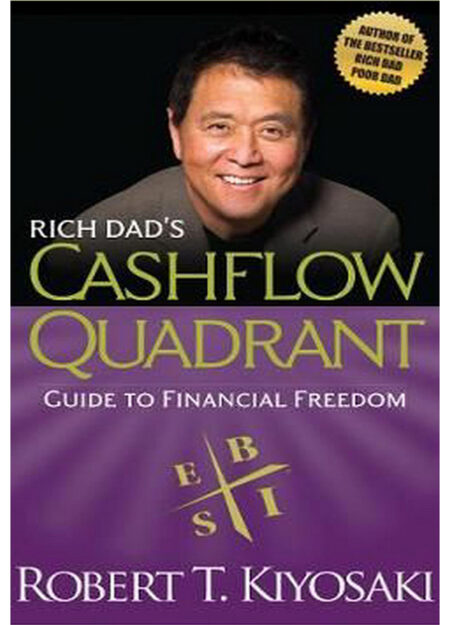 Are you tired of living paycheck to paycheck? In the sequel to Rich Dad Poor Dad, learn how the role you play in the business world affects your ability to become financially free 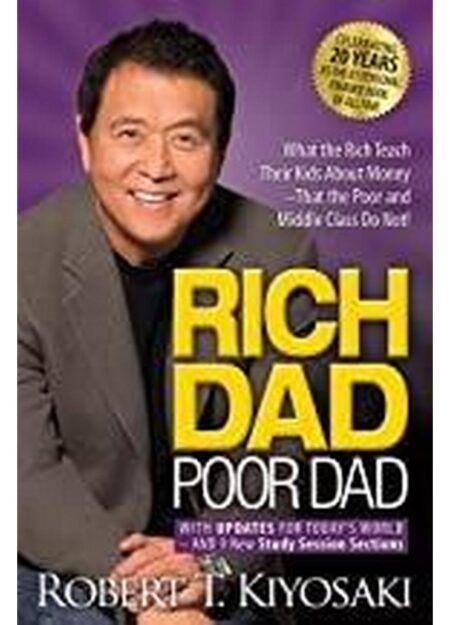 Rich Dad Poor Dad is Robert’s story of growing up with two dads — his real father and the father of his best friend, his rich dad — and the ways in which both men shaped his thoughts about money and investing. The book explodes the myth that you need to earn a high income to be rich and explains the difference between working for money and having your money work for you